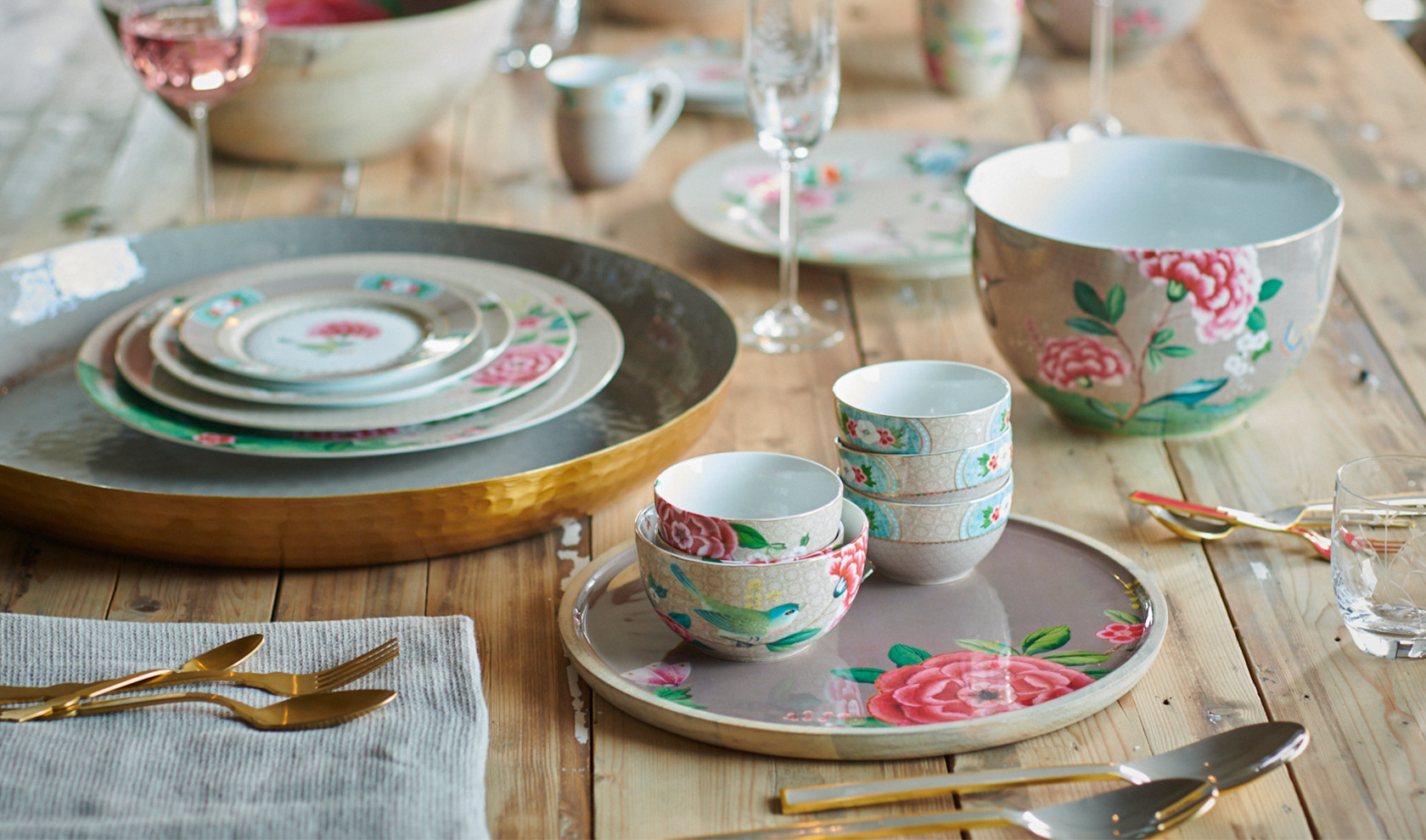 It’s evening time. The crew has gone to bed. Olle is still consulting with the boatswain, whose name is Lurelei. We ate in the Santa Cruz harbor and are now heading for home. Finally. When we tied up in Sal Rei in Cape Verde, I had no idea of what was to come.

But perhaps I should start at the beginning… I’m not much of a reader, as you know, and since we’ve been sailing I’ve learned that I’m not much of a writer either. Lurelei has instructed me to keep a logbook. And Lurelei’s word is law. So I’m trying to catch up now.

It started when I decided I wanted to get fabrics and tiles from Sri Lanka, formerly Ceylon. I got the tip from Aunt Rieneke, the one from India, remember? I’ve always been (far too) charmed by Dutch and Portuguese trade with Sri Lanka and wanted to see the country for myself. So Olle suggested sailing there instead of flying. Along the old Dutch East India Company route. Olle is quite the sailor (as can be expected of someone who lives at sea) and, of course, I never miss an opportunity to see him in uniform. So we set sail. And almost everyone came along: cousin Niels and Wout, Margerita, Roellie and Ling. Except for Li-La, who stayed home to guard the fort.

The journey there went smooth as silk. We made a stopover in Port Elizabeth in South Africa, where Uncle Giraf lives. And it felt just like being on holiday. We dove into the clear blue waters from the forward deck. This is where I came up with some ideas for fabulous swimsuits and bikinis. We caught odd-looking fish, Olle took underwater movies and we sent postcards in a bottle to Li-La. After spending weeks at sea, the welcome in Colombo was warm and friendly. Everything we had ordered was more beautiful than I had expected. And, of course, we bought more than we had planned to. On departing, we not only had tiles and fabric on board, but also tea, shawls, exotic seeds, curry and nutmeg. And a monkey for Uncle Roellie. There was so much that we also had to place crates on deck.

During the return voyage, it turned out that we had taken even more with us. The hold was suddenly home to fantastically colored beetles. So I drew them. I was crazy about them from the very start, but Lurelei was not of the opinion that beetles belong on a ship. After we sailed around the Cape, the weather changed. Rain and storms. Wind force 7, with waves 5 or 6 meters high. The beetles were nowhere to be found. I think they blew away with the wind. The weather made me dizzy. I noticed Olle and Lurelei having a whale of a time, but I decided to go to my cabin. Olle sailed the ship at ungodly hours towards Cape Verde. And it was not until the sun came up that the winds died down. We surveyed the damage and decided it was not that bad. A few crates had been lost overboard (hopefully there are some people somewhere in West Africa sleeping under new sheets tonight), but we still had almost everything. So we had little reason to complain. The boat had held out well. And everyone had held their ground. I was the only one who needed to lie down. But all that was forgotten once we set foot on land. I felt fantastic. As if there had never been a storm.

And so now I’m updating the logbook. On the horizon, I can see the contours of the palm trees on the coast. Yet another stowaway is sitting and singing on the mast: a beautifully colored hummingbird. When I look up, I can see the stars. Life could not be better.

Hugs and kisses from Pip